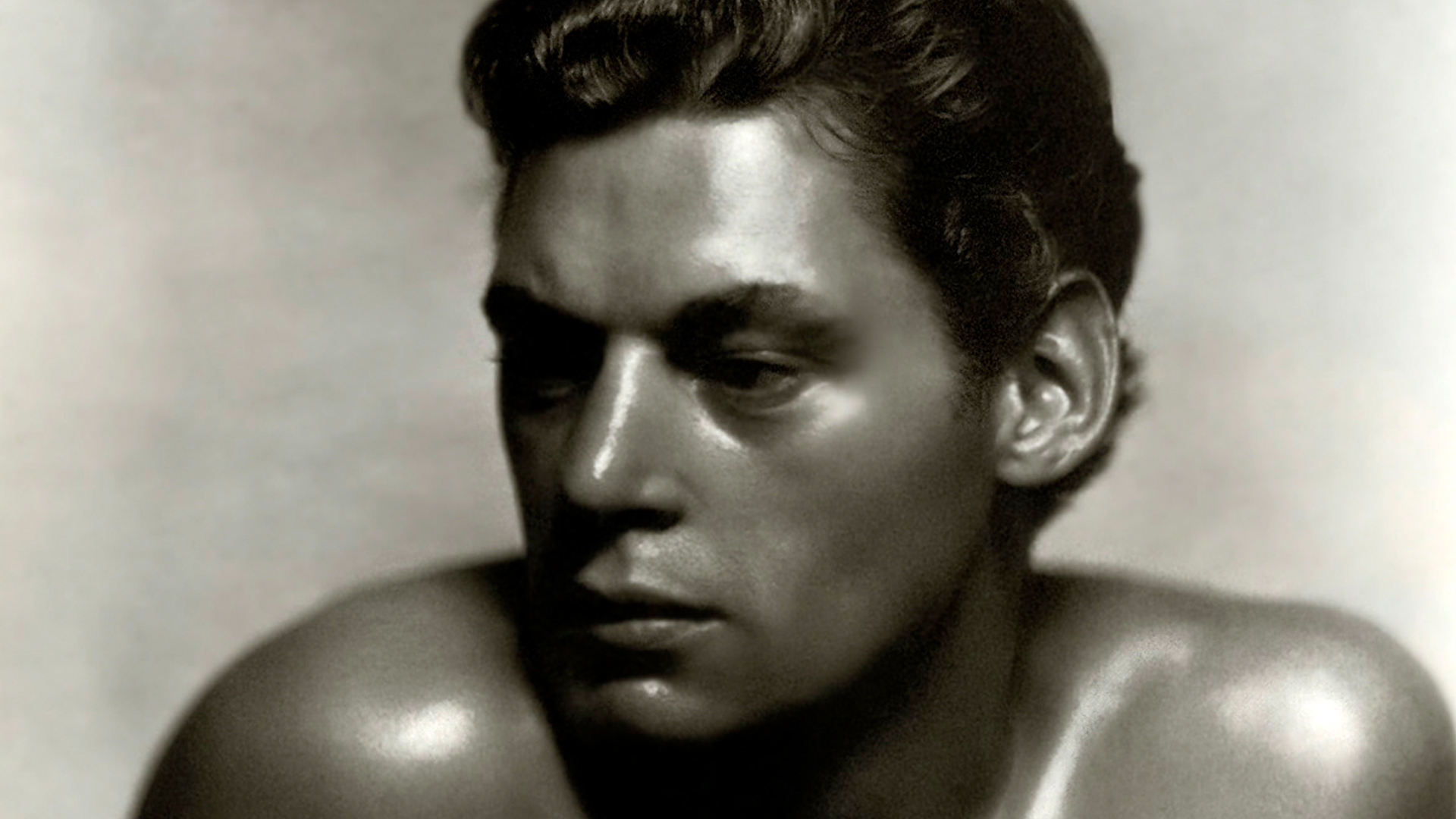 Johnny Weissmuller was a hero to adults and children alike around the world, an international sex symbol and an enduring icon. Widely recognized as the definitive movie Tarzan, he was also a swimming superstar and Olympic champion long before he hit the silver screen. Still considered one of the three best swimmers of all time, he is the only person acknowledged as one of history’s greatest athletes to become even more famous in another field. After his debut in “Tarzan of the Apes” in 1932, he became an international movie star in the golden era of 30’s and 40’s Hollywood, and his fame lasted throughout the television era – establishing him as a true worldwide phenomenon for over seven decades.

Weissmuller was a groundbreaker in many ways, one whose impact on celebrity and sports culture remains to this day. He became one of the first athletes to transcend national boundaries as a sports hero, when he won three Gold medals and the world’s heart at the 1924 Olympic Games in Paris. His dominance of his sport has been unmatched to this day by any athlete; in over 8 years of official competition he never lost a race – in events ranging from 50 meters to pentathlons and miles-long marathons – and held some records for nearly 60 years. He is still #1 on the short list of Olympic gold medal winners to have medaled in two sports, with five Gold in swimming and a Bronze in water polo. And on his way to becoming the first true male “sex symbol”, Weissmuller in 1929 was one of the first sporting celebrities ever to endorse and design athletic wear.

Johnny’s 12 appearances as Tarzan over 17 years are the most of any actor in the most filmed franchise of all time. No other actor in film history has had such longevity portraying a character. Weissmuller defined Tarzan not just for his generation or in America, but worldwide, and through the technology of television for many generations thereafter. He was the number one box-office draw internationally for ten years, and for nearly 70 years at any given moment one of his films was being aired somewhere on the planet.

Weissmuller’s convincing portrayal of a man living at one with nature and the animals, who could take on all enemies – human or beast – that threatened those he loved armed with just a knife and his skills, resonated worldwide and across all boundaries. He was the quintessential action hero, and his iconic Tarzan yell is still one of the most recognized cinema soundbites in history.

His charm, physical prowess, and sense of humor as both an athlete and in the roles of Tarzan and movie star made him beloved around the world. From a poor immigrant family, Weissmuller never forgot his origins and remained down-to- earth even as his fame skyrocketed. As remarkable as it was to gain superstardom in two fields as a sports and cultural hero, Johnny was humble, gracious, and universally admired as a good and generous man who was always willing to use his fame and skills to help others.

Perhaps most remarkable of all is that he was also a real-life hero, over the years saving numerous lives in several situations. The most notable occurred in 1927 when he dove in and saved 11 people from drowning after a tragic boating accident on Lake Michigan, while he was training for the Chicago Marathon.

He was the Founding Chairman of the Board of the International Swimming Hall of Fame, one of the first 20 inductees to the U.S. Olympic Hall of Fame, and a prolific amateur golfer who won many tournaments over 50 years of playing. He also excelled as a diver, and helped to launch the nascent sports of surfing and paddleboarding.

By 1967 he was such an icon that he appeared on the famous album cover of Sgt Pepper’s Lonely Hearts Club Band, right behind the Beatles and within reach of Marilyn Monroe. And the extent to which his appeal crossed all political and ideological boundaries was in evidence when he died in 1984: Weissmuller was one of the only figures to receive extensive obituaries on television in nearly every country worldwide, including the Soviet Union and communist China – something almost unheard of at the time.

His international popularity throughout his lifetime had extended to many world leaders, from Japanese Crown Prince Chichibu and Ethiopian Emperor Haile Selassie to Russian president Mikhail Gorbachev and Britain’s Queen Elizabeth, along with 12 U.S. Presidents. Befittingly, Weissmuller was one of the few non-heads of state ever to be afforded a 21-gun salute, at his memorial service in Beverly Hills, CA. Arranged by Senator Kennedy and President Reagan, it was a singular honor for a man who was a true American Icon.

With but few exceptions, it is always the underdog who wins through sheer willpower.